Scherer explores the relationship of man versus his natural environment. Through her installations she examines the boundaries between plant culture and nature. What does “natural” mean in the Anthropocene and is man not also nature or a parasitic species on the rest of his environment? For the past few years her fascination has been focused on the dynamics of underground plant parts. She has been captivated by the root system, with its hidden, underground processes. Her longterm project Exercises in Rootsystem Domestication originated as an art project with an intuitive approach has also developed into an innovative material research. Working on this project Scherer shifts between disciplines, from design to art, craft and science. To develop the work she collaborate together with biologists, engineers and designers. Her practice encompasses photography, material research, plant root-weaving and sculpture.
Artworks
Media
Highlights
Recommendations
Collections
Shows
Market position
CV 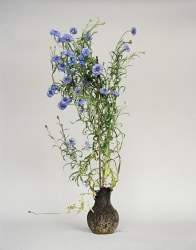 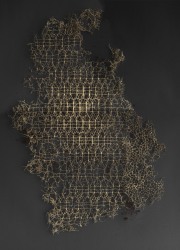 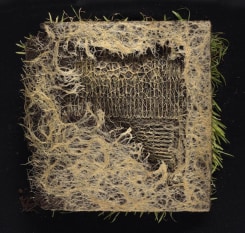 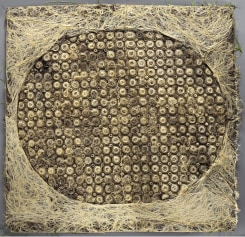 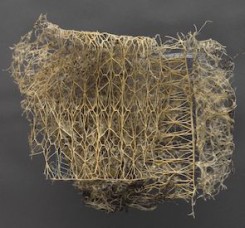 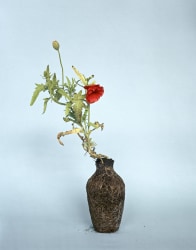 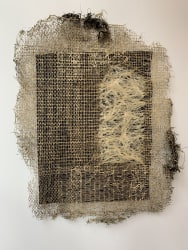 This film has been realised by the Victoria & Albert Museum in London in relation to the exhibition Fashioned from Nature in which Diana Scherer was taking part.
Shows 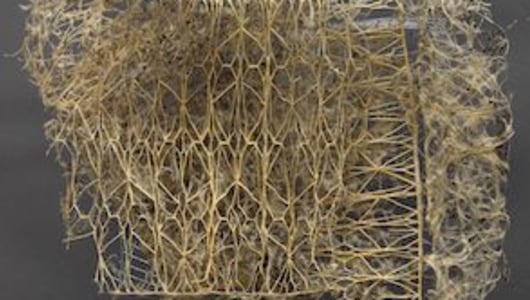 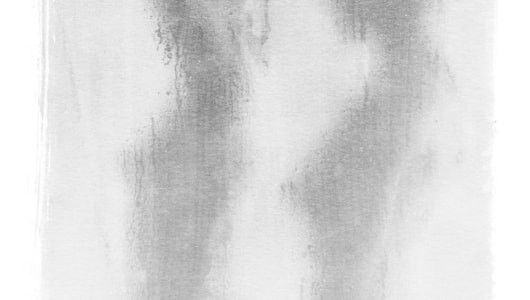 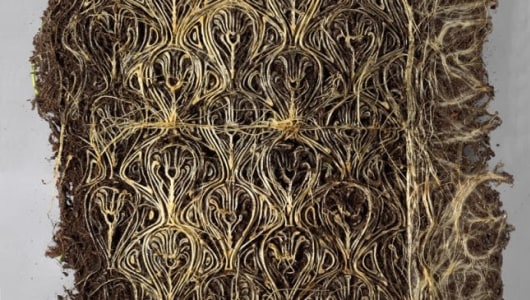 Diana Scherer is a visual artist living and working in Amsterdam. She is born in Lauingen Germany and studied fine art at the Rietveld Academy in Amsterdam. Her practice encompasses photography, material research, plant root-weaving and sculpture. Over the past years she has exhibited in several international solo and group shows. She exhibited in the DHUB Design Museum in Barcelona, Museum Jan Cunen in Oss, and furthermore in Paris, Hyeres, Amsterdam, Berlin and Seoul. Recent shows include Earth Matters; Textile Museum Tilburg, Spectrum Crops; Mediamatic Amsterdam, Springtide; Photography Museum Rotterdam and A Queen Within – Adorned Archetypes; New Orleans Museum of Art. She published two books at Van Zoetendaal Publishers; Nurture Studies 2012 and Mädchen 2015. Her work Interwoven has been critically acclaimed and has won the New Material Award in 2016.

Furthermore, her work has been featured in the exhibition Fashioned from Nature at the Victoria & Albert Museum in London and this year in the Design Week in Jerusalem and at Noorderlicht Fotofestival in Groningen. In 2019 she will exhibit her work at the Pratt Gallery in New York. Also her work is included in the book: Biodesign: Nature + Science + Creativity by William Myers published by The Museum of Modern Art (MoMA) in New York and Thames & Hudson.