The classical, figurative painting has been declared dead a number of times and has risen from the dead just as often. In the 1960s the American artist Ad Reinhardt even went so far as to state that he had made the last painting ever with his monochrome black canvases. According to him, artists no longer had to paint, because all possible representations had already been painted before. Reinhardt freed, in his own words, painters from the flat surface. Although Reinhardt exaggerated, he was not that far off. There were plenty of painters who made figurative work, think of such diverse characters as David Hockney and Martin Kippenberger. Even though there were revivals, such as the one spearheaded by Marlene Dumas and René Daniels in the Netherlands in the 80’s, the dominance of abstract and conceptual art remained in the second half of the twentieth century. In fact, when the painter Sam Andrea graduated from art school a few years back, his teachers subtly pointed out that he was the only one of his class who worked with oil on canvas. Painting was out of fashion and passé. Yet Andrea’s name is on everyone’s lips these days and there is great interest in his work. This also applies to the work of Helen Verhoeven and Andrea's contemporaries Raquel van Haver, Sam Samiee and Neo Matloga. Each of them makes figurative work. This might have do with the fact that figuration offers the possibility to tell a story in a fairly straightforward way, to draw the attention of the viewer to something or to make a particular statement. Something that maybe more pertinent today than ever before. 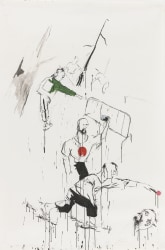 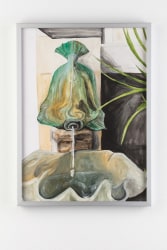 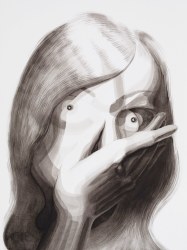 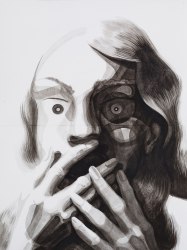 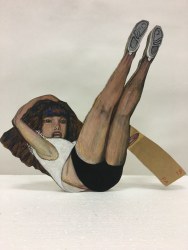 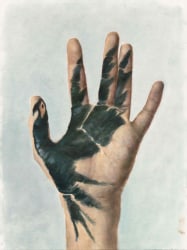 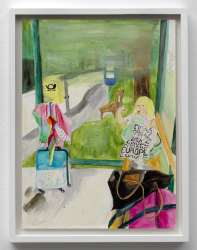 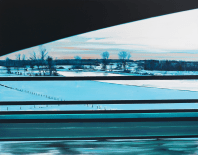 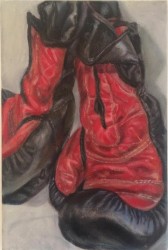